Attacking Dave Chappelle at the Hollywood Bowl is opening an even bigger can of worms for Isaiah Lee, who’s now facing attempted murder charges … for a separate incident.

The L.A. County D.A.’s Office says Lee stabbed his roommate back in December … which flew under the radar until Lee made international headlines when he tried to tackle Chappelle earlier this month.

According to the D.A., Lee stabbed his roommate at a transitional housing apartment — but the victim wasn’t able to identify Lee as his attacker until he saw him in the media reports about the Chappelle incident. The victim had previously reported the attack to cops. 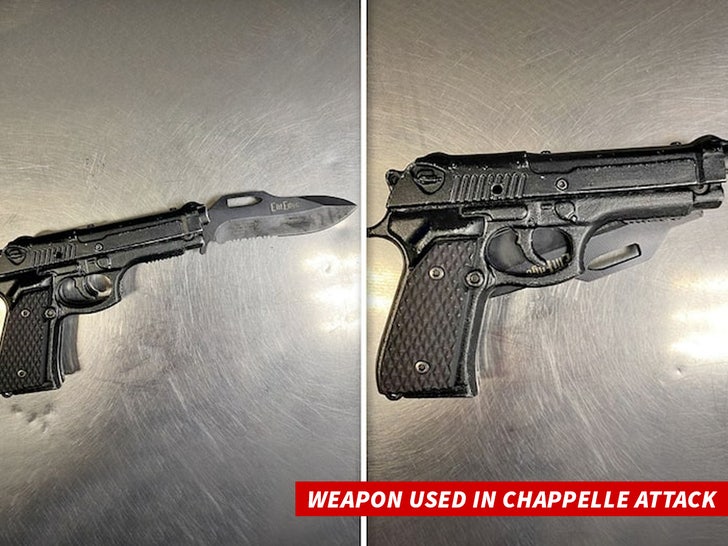 As we reported, the D.A. got a lot of criticism for refusing to charge Lee with a felony for what went down at the Bowl — the L.A. City Attorney ultimately charged him with 4 misdemeanors.

Well, Lee’s now facing a felony after all, and on Thursday he pleaded not guilty to the attempted murder charge.