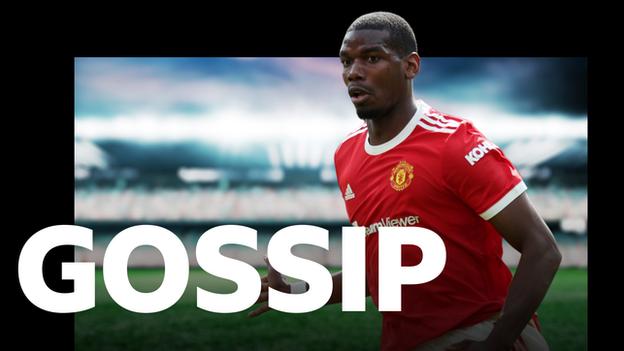 Juventus will hold fresh talks with the representatives of Manchester United and France midfielder Paul Pogba, 29, on Monday. (Mirror)

Aston Villa are in the running to sign Uruguayan striker Luis Suarez, 35, following the news he will leave Atletico Madrid at the end of the season. But Sevilla and Inter Milan are also keen. (Fichajes – in Spanish)

France striker Kylian Mbappe, 23, says he has “almost” made a decision on his future and will make an announcement “very soon” after being linked with a move away from Paris St-Germain. (Get Football News France)

Newcastle are interested in Reims striker Hugo Ekitike, 19, but Borussia Dortmund are also weighing up the Frenchman as a replacement for Erling Haaland. (Fabrizio Romano)

Denmark playmaker Christian Eriksen, 30, currently on a short-term deal with Brentford, says he would “love to play Champions League football again” as he weighs up his future for next season. (Viaplay via Football365)

Paris St-Germain manager Mauricio Pochettino is set to meet the club’s president Nasser Al-Khelaifi amid speculation over his future. (Marca – in Spanish)

Bayern Munich’s honorary president Uli Hoeness says striker Robert Lewandowski’s claim he will not sign a new contract is “all about money” and is confident the Polish 33-year-old will stay at the club this summer. (Kicker – in German) 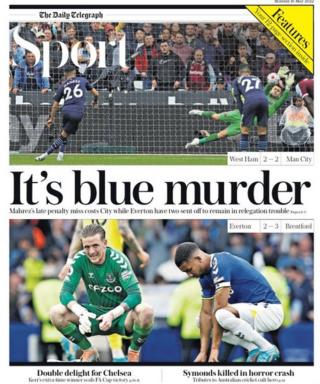