Chelsea’s new owners are all but confirmed, with the club agreeing terms on its £4.25bn ($5.2bn) sale to a consortium led by Todd Boehly.

But who are the key people behind the consortium? 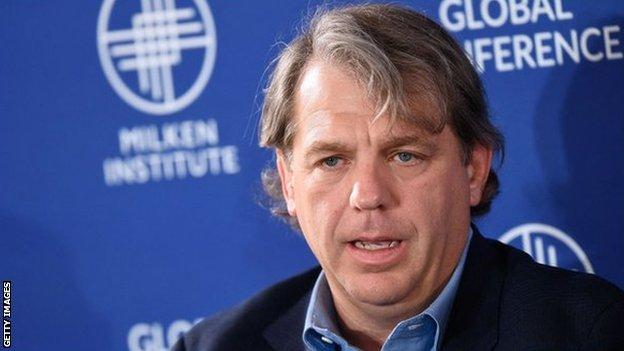 Todd Boehly leads the consortium. He owns 20% of seven-time baseball World Series champions the LA Dodgers and is also a part-owner of US women’s basketball outfit the Los Angeles Sparks.

Together with Mark Walter, he also has a 27% stake in NBA franchise the Los Angeles Lakers.

In the food industry, he has invested in Aurify Brands – which owns restaurant chains such as Le Pain Quotidien – as well as American brand Chuck E. Cheese.

He is also the interim chief executive of the Hollywood Foreign Press Association.

Clearlake Capital is a Californian private equity firm, which would own a majority of the shares in Chelsea.

Led by Jose E. Feliciano and Behdad Eghbali, it has more than $72bn (£58bn) of assets under management, and has led or co-led more than 300 investments.

However, none of these to date have been in sport, with its portfolio focusing on the software and technology, energy and food and consumer services industries. 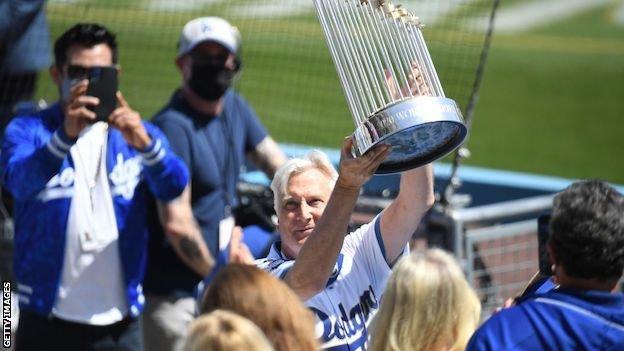 Mark Walter is the chief executive of Guggenheim Partners, a privately held global financial services firm that has headquarters in New York and Chicago. Guggenheim Partners has more than $310bn (£250bn) in assets under management.

Like Boehly, Walter, 61, is also a co-owner of the LA Dodgers, who won the 2020 World Series, and has a stake in the LA Lakers. In 2012, he was named the eighth most influential person in sports business by the Sports Business Journal.

His personal investments include stakes in plant-based food maker Beyond Meat and online car vendor Carvana.

He and his wife also own a wildlife preserve in Florida, which features threatened and endangered species. 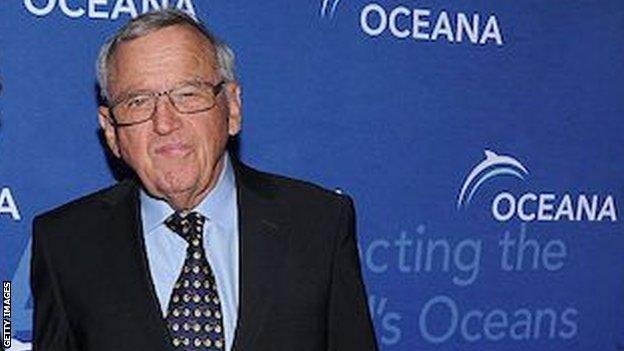 Swiss billionaire Hansjoerg Wyss is worth $5bn (£4bn) and amassed his fortune through the sale of his medical device manufacturer Synthes to Johnson & Johnson in 2012.

He holds stakes in biotech companies Novocure and Molecular Partners.

According to Forbes, 86-year-old Wyss is “among the most philanthropic people in the world”, signing The Giving Pledge in 2013 and therefore agreeing to give away the majority of his fortune.

He has made major donations to environmental and scientific causes, with the assets of his charitable foundations totalling nearly $2bn (£1.6bn).

In 2014, he pledged $120m to two Swiss universities, the University of Zurich and ETH Zurich, to help establish a centre to accelerate medical breakthroughs, while he wrote in the New York Times in 2018 that he would donate $1bn to conservation efforts around the world over a decade.