The petition to have actress Amber Heard removed from Warner Bros. Pictures’ upcoming sequel to Aquaman has gained traction once again amid Johnny Depp’s defamation lawsuit.

Though the Change.org petition launched in the fall of 2020 after audio recordings appeared to show actress Amber Heard admitting to punching Johnny Depp while mocking his manhood, signatures have increasingly picked up in recent days as the actor testified under oath to being abused by Heard. As of this writing, the petition has over 1.9 million signatures and continues to climb at a rapid pace.

Amber Heard has been exposed as a domestic abuser by Johnny Depp. In his $50 million lawsuit, Johnny Depp describes many incidents of domestic abuse that he suffered at the hands of his (then) wife Amber Heard, including one incident where she punched him twice in the face and another where she shattered his finger with a vodka bottle, and his finger had to be surgically reattached. He will bear the scar from that for the rest of his life. 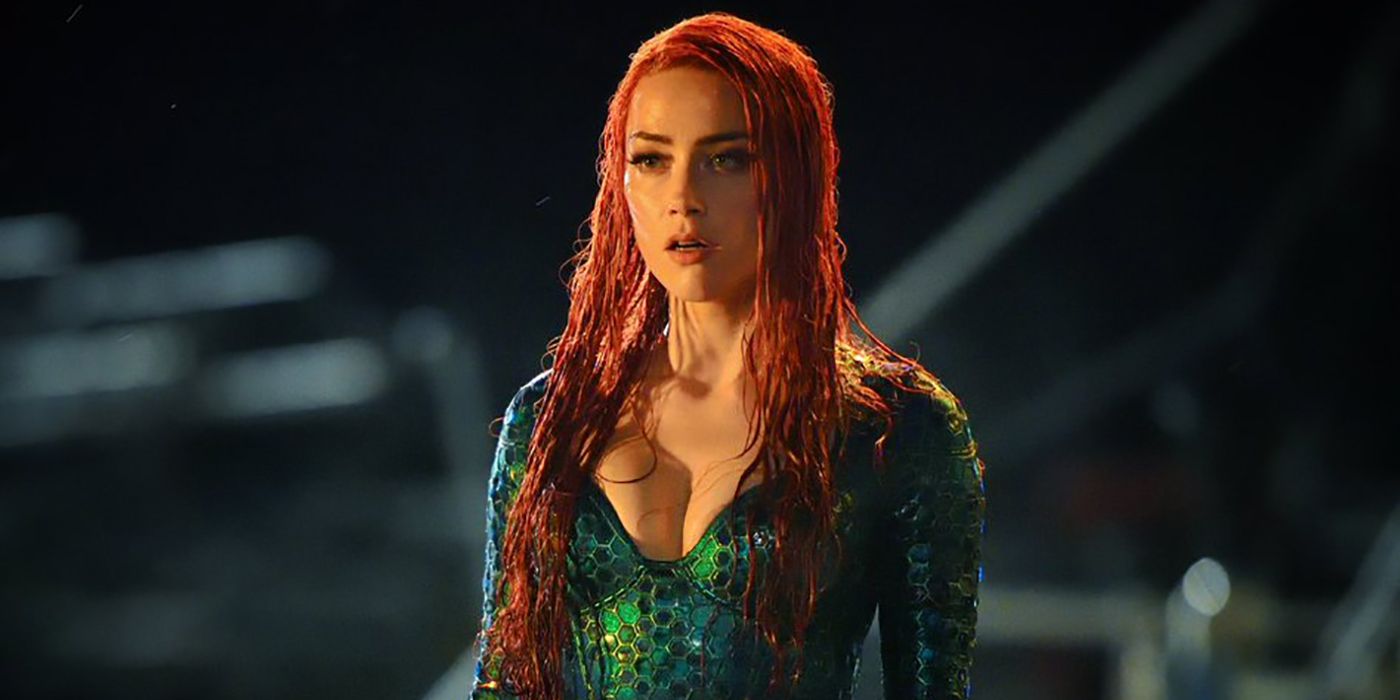 Recalling not only Depp’s abuse allegations against Heard but also abuse allegations from her previous wife in 2009, the petition concluded that Warner Bros. and DC Entertainment should remove her from Aquaman and the Lost Kingdom.

“As Amber Heard is a known and proven domestic abuser, Warner Brothers and DC Entertainment should and must remove Heard from their Aquaman 2 film project,” said the petition. “They must not ignore the suffering of Heard’s victims, and must not glamorize a domestic abuser.”

“Men are victims of domestic abuse, just like women. This must be recognized, and action must be taken to prevent a known abuser from being celebrated within the entertainment industry,” it concluded.

“See what the jury and judge thinks — tell the world, Johnny, tell them, ‘I, Johnny Depp, a man, I’m a victim, too, of domestic violence,’ and see how many people believe or side with you.” —Amber Heard pic.twitter.com/8aMCxtKpz9

In 2020, the hashtag #JusticeForJohnnyDepp began trending on Twitter when leaked audio recordings featured Heard admitting to hitting Johnny Depp on tape while abusively taunting him.

“I’m sorry that I didn’t, uh, uh, hit you across the face in a proper slap, but I was hitting you, it was not punching you. Babe, you’re not punched,” Heard told Depp in the audio. “I don’t know what the motion of my actual hand was, but you’re fine. I did not hurt you. I did not punch you. I was hitting you.”

As Depp protested this treatment, arguing that her hits indeed amounted to a violent punch, Heard began to taunt him. “You are such a baby. Grow the fuck up, Johnny,” she said. “You poke an animal enough, it is eventually, it doesn’t matter how friendly it is, it’s not cool.”

Speaking with Entertainment Weekly at the time,  Heard dismissed the petition as little more than an internet troll.

“Paid rumors and paid campaigns on social media don’t dictate [casting decisions] because they have no basis in reality,” the actress said. “Only the fans actually made ‘Aquaman’ and ‘Aquaman 2’ happen. I’m excited to get started next year.”

Amber Heard maintains Johnny Depp abused her during their marriage and has countersued him for defamation. Meanwhile, the actor’s career remains in total freefall after being fired from the Pirates of the Caribbean and being forced to resign from his role in the Fantastic Beasts franchise.